Didn’t know about this! Frank would have been almost 70 when he recorded this and he sounds great! And what a band! George Benson and the Brecker Brothers, just to mention a few. (I haven’t watched the whole doc yet but the IMDB cast list seems a little off, at least it doesn’t mention Ray Brown on bass.) Watch it on Amazon.

Filmed in 1984, Portrait Of An Album follows Frank Sinatra as he records his album L.A. Is My Lady with producer Quincy Jones, who also conducts the sessions.

The rabbit hole of a melody that keeps popping into your head. In this case, Theme from Mahogany (Do You Know Where You’re Going To). What an interesting form! Odd measures, key changes, complex chord changes. And great bass playing! It was written by Michael Mercer and Gerry Goffin. First recorded in 1973 by Thelma Houston!

Meanwhile, I have to agree with Elton here… Where did actual songs go? 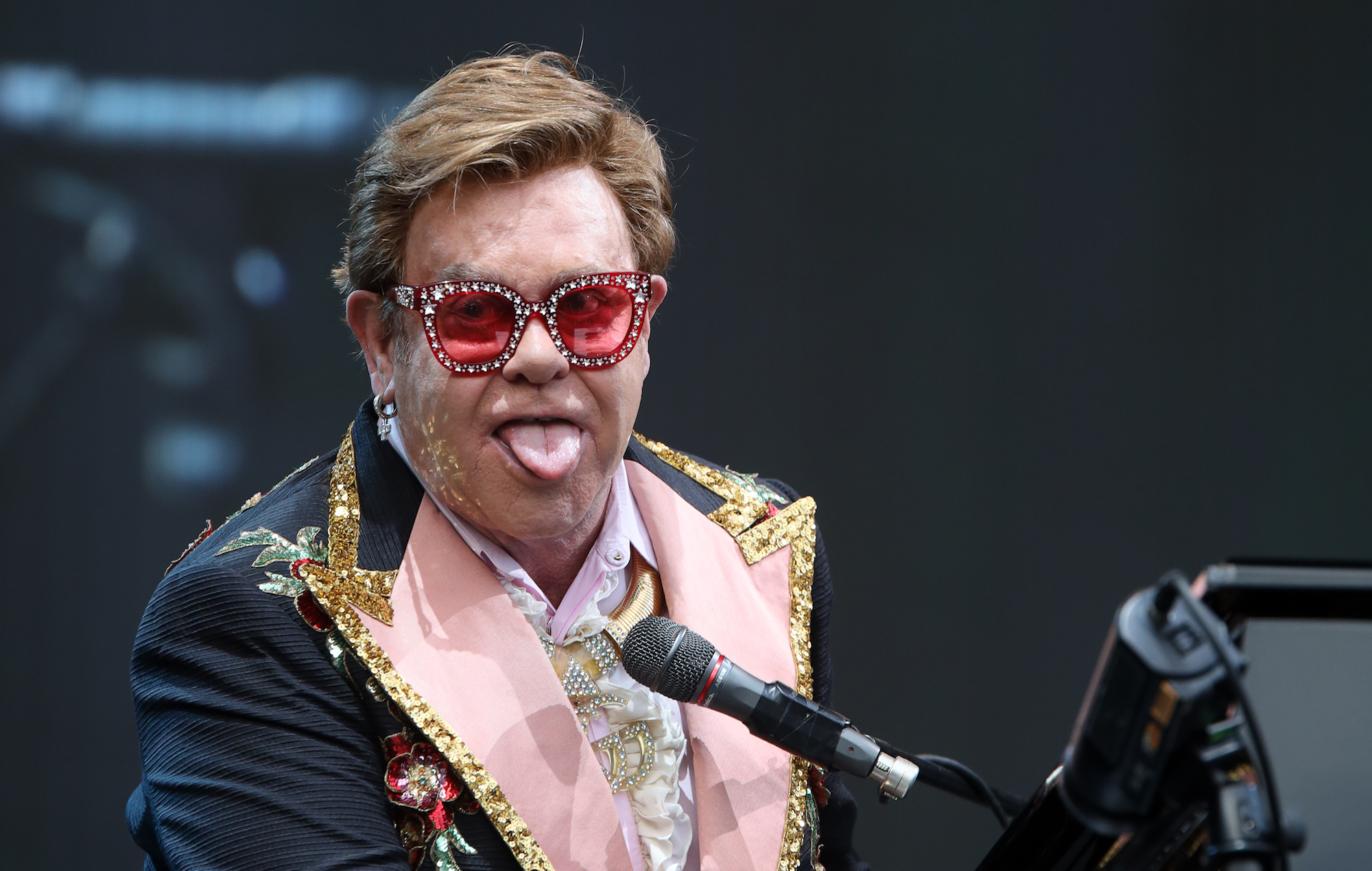 Elton John: “You look at most of the records in the charts – they’re not real songs”

Elton John has criticised modern pop music claiming that “proper songs” have become “too sophisticated” for the UK charts.